Antisocial Media: How Facebook Disconnects Us and Undermines Democracy

Siva Vaidhyanathan has a skill for digging into topics before they've exploded in the cultural consciousness. His new book about Facebook was clearly started long before the Cambridge Analytica news broke. In fact, it became such a timely topic that his publisher moved the launch date up twice. Join us for a talk and discussion by this highly respected writer, educator, and deep thinker.

Siva will give a book talk, followed by time for Q&A. Ragtag will host a Slack channel for all ticket holders for discussion before and after the event, as well. 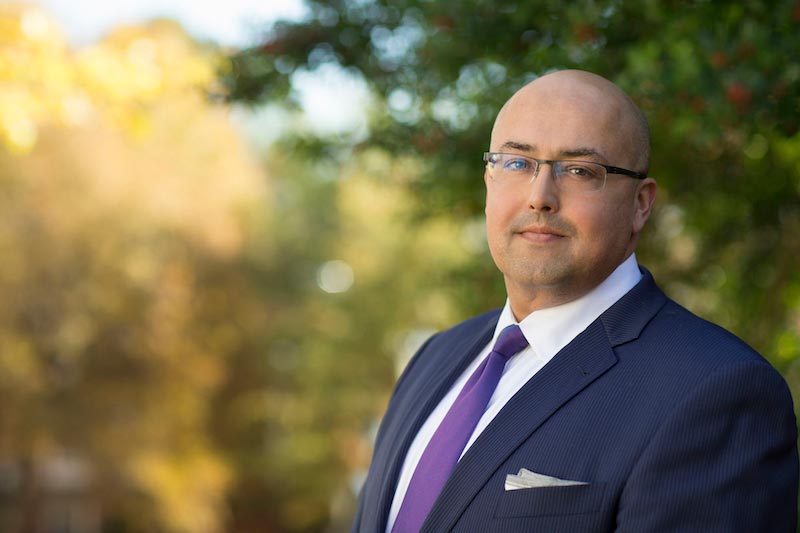 Siva Vaidhyanathan is the Robertson Professor of Media Studies and director of the Center for Media and Citizenship at the University of Virginia.

Vaidhyanathan directs the Center for Media and Citizenship at the University of Virginia, which produces a television show, a radio program, several podcasts, and the Virginia Quarterly Review magazine. He has appeared in an episode of The Daily Show with Jon Stewart to discuss early social network services. Vaidhyanathan has appeared in several documentary films, including Terms and Conditions May Apply (2013), Inside the Mind of Google (2009), and Freedom of Expression (2007). In 2016 Vaidhyanathan played a prominent role in the higher-education documentary, Starving the Beast. Vaidhyanathan was portrayed as a character on stage at the Public Theater in New York City in a play called Privacy (2016). Vaidhyanathan served on the board of the Digital Public Library of America. from 2012 through 2018.

Vaidhyanathan has written for many periodicals, including The New Yorker, The New York Times, Bloomberg View, IEEE Spectrum, American Scholar, Dissent, The Chronicle of Higher Education, The New York Times Magazine, Slate.com, BookForum, Columbia Journalism Review, Washington Post, The Guardian, Esquire.com, The Virginia Quarterly Review, The New York Times Book Review, and The Nation. He is a frequent contributor to public radio programs. And he has appeared on news programs on BBC, CNN, NBC, CNBC, MSNBC, and ABC.

After five years as a professional journalist, he earned a Ph.D. in American Studies from the University of Texas at Austin. Vaidhyanathan has also taught at Wesleyan University, the University of Wisconsin at Madison, Columbia University, New York University, McMaster University, and the University of Amsterdam. He is a fellow at the New York Institute for the Humanities and a Faculty Associate of the Berkman Center for Internet and Society at Harvard University. He was born and raised in Buffalo, New York and resides in Charlottesville, Virginia.

Sorry, there was a problem processing your order. Please try again, or contact support@ragtag.org.
This event is over, but you can still buy a ticket to access the video recording.
Loading...

Listen Up is a joint project of Ragtag LLC and the Ragtag Education Fund.

Sorry, tickets are no longer available for this event.

Thank you for your purchase! You'll get an email confirmation shortly.